The World of Intellectual and Artistic Works of NFTs

The rise in the popularity of NFTs also raises some questions regarding copyright law.

The rise in the popularity of NFTs also raises some questions regarding copyright law. Earlier last year, an independent NFT dealer calling itself the “Global Art Museum” tokenized digitized versions of the famous artworks from many collections such as Rembrandt's “Night Watch” that has been on display at the Rijksmuseum in the Netherlands for years and other art from the Art Institute of Chicago, the Birmingham Museum and the Cleveland Museum of Art.

However, there is not enough supporting argument for these claims to be valid, as the Rijksmuseum's copyrights on physical artworks have largely expired and these digital artworks of the Rijksmuseum are also on public display.

It is not possible to give a uniform answer to the general question of whether producing an NFT and transferring it to a third party would constitute a copyright infringement. Essentially, an NFT is a certificate containing information about the underlying "object". Therefore, owning an NFT means certificate ownership of that represented object. That means you own the NFT of that object, but not the object itself.

Let's clarify this a bit; Pursuant to the Turkish Law of Intellectual Property Rights, the “artist” is defined as the person who has created the work. An NFT buyer may assume that they have purchased the underlying object associated with the NFT, for instance, a digital artwork; however, in reality, the artist who created this digital artwork is the primary owner, who retains the exclusive right to copy, distribute, modify, publicly perform and publicly display (unless specifically given to someone else) the art. In other words, according to the legal world, the person who created that work is the “creator”. Therefore, the copyright on the work will belong to the creator. The art-enthusiast buyer who purchases the NFT will own the NFT, but will not automatically own the copyrights unless there is an exclusive agreement them and the creator of the digital art.

What About the Rights of the NFT Buyer?

At this point, the transfer of the rights to be determined by the contract to be concluded during the NFT trading is very important. For one thing, the value of NFT depends on the content of the smart contract that manages it. In this respect, it is essential before the planned purchase to check whether the NFT to be purchased is connected to a smart contract.

The smart contract will be shaped entirely according to the provisions to be determined between the parties. While the buyer and seller are free to create their agreements as they see fit, most NFT sales appear to grant the buyer a non-exclusive license to use the digital copy of the artwork on a non-commercial basis. For example, Kings of Leon made history as the first music group to sell their albums as an NFT. While doing this, they regulated in their smart contracts in such a way that their albums, album art and some special products related to the album (such as concert tickets) will be sold for personal use only and on a non-commercial basis, with a non-exclusive, non-transferable and royalty-free license belonging to the buyer.

In an industry as technical as NFTs, it is important for a buyer to analyze the digital contract well and understand exactly what they are buying as a result of that NFT sale. A buyer who believes the rights associated with the underlying artwork have been misrepresented and is faced with a loss of value may have to pursue a contentious lawsuit. As a result, the growing popularity of NFTs could potentially escalate conflict in 2022, from copyright infringement to smart contract disputes. 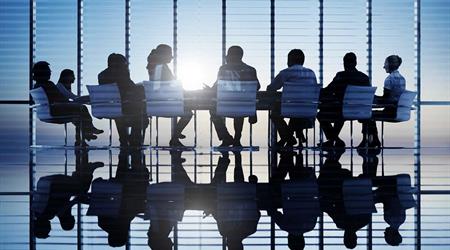 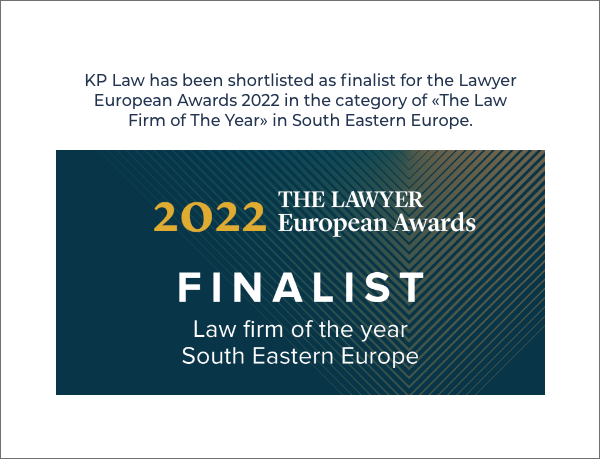