Redefining Cryptocurencies from the Legal Perspective

Crypto assets are the most popular financial innovation of recent years, with its claim to be an alternative means of payment and distributed ledger technology. Blockchain technology came into our lives in 2018 with Bitcoin as a cryptocurrency.

Bitcoin (coin) and its derivative cryptocurrencies are a virtual asset unit based on a peer-to-peer data-sharing network, not controlled by a central authority, with public account record keeping, and basically enabling online payments.

If we evaluate the elements of the concept of property in the context of Bitcoin, which is the subject of our article, then bitcoin is an impersonal concept. For this reason, the element of impersonality does not constitute an obstacle to the characterization of bitcoin as a commodity. Due to the fact that the number of each coin in the cryptocurrency market is specific, crypto coins can also be considered as property in this aspect. Certainty of boundaries is relevant to the principle of publicity and the principle of definiteness. The blockchain system makes crypto coins visible and understandable to everyone. In this transparent system, transactions can be tracked backwards and thus the validity of transactions can be checked by miners. In addition, the transactions made cannot be undone. On the other hand, bitcoin, which is the subject of transactions, coincides with the element of the concept of property because of its economic value.

Although there is a widespread opinion that crypto currencies cannot be considered as property in the evaluation of crypto currencies as property in Bitcoin, due to the fact that crypto currencies do not carry the element of corporeality, there is no definition of property in Turkish-Swiss law. The law does not explicitly stipulate that an asset must be corporeal in order to qualify as property. In addition, in Article 762 of the TCC, the subject of movable property is expressed as material things that can be moved in terms of their qualities, as well as natural forces that are suitable for acquisition and do not fall within the scope of immovable property. It does not appear that the legislator has compromised on the element of corporeality in order to create a legal basis for meeting the needs with this provision. In summary, it can be stated that an item is a functional concept that is dynamic (variable according to time and needs) and not static.

When we look at the general structure of the law, it seems that an entity must be corporeal in order to acquire the property quality. For this reason, the concept of property is used in a narrow sense in Turkish – Swiss law The widespread opinion in the doctrine advocates that since virtual assets do not have the characteristics of money in the legal sense and do not have material assets, it is not possible to accept them as property and therefore it is impossible to have any rights on them.  Although there is no central authority in the blockchain system, it constitutes the corporeality element of ledger technology, with an infinite number of copies scattered among users around the world. Even though cryptocurrencies are nothing like what we have classified as assets before, bitcoin and its derivative crypto assets have been in our lives for more than a decade and are the subject of more and more commercial transactions every day.

“This is such a magical computer that anyone  can install the  program and leave the program to run on its own, and also all current and past statuses of each program on these computers are always visible to everyone. There is a guarantee, secured by "crypto" encryption, that the programmes in this computer chain will continue to function exactly as the blockchain protocol specifies.” (Güven and Şahingöz, 2018, 43). Cryptocurrencies exist as a by-product of blockchain technology. To explain, the identity in the system is created in the form of a user identification number recognised by all networks. Thus, instead of using personal information such as username and surname, all transactions are made with this ID number. The transactions made here, i.e.  mathematical calculations in the user's system, are encrypted with hash functions and recorded on the chain.

The character sequences created with hash functions consist of letters and numbers.  Any changes will result in a different sequence. Blockchain technology contrasts with traditional databases that set the rules across the entire database or application-wide, not transaction-specific. Blockchain, which can act as a digital record repository, is a valuable technology that can be applied in many different areas such as proof and registration of real estate, vehicles and valuable assets; keeping birth, marriage and death certificates; conducting elections and managing smart contracts; storing, processing and managing financial documents. Blockchain technology provides individual users with unprecedented control over their digital identity. In simple terms, owning cryptocurrencies in blockchain technology can be likened to owning a deposit account without a bank or financial institution in between. Therefore, crypto coins are essentially a type of asset and can be subject to commercial transactions.. 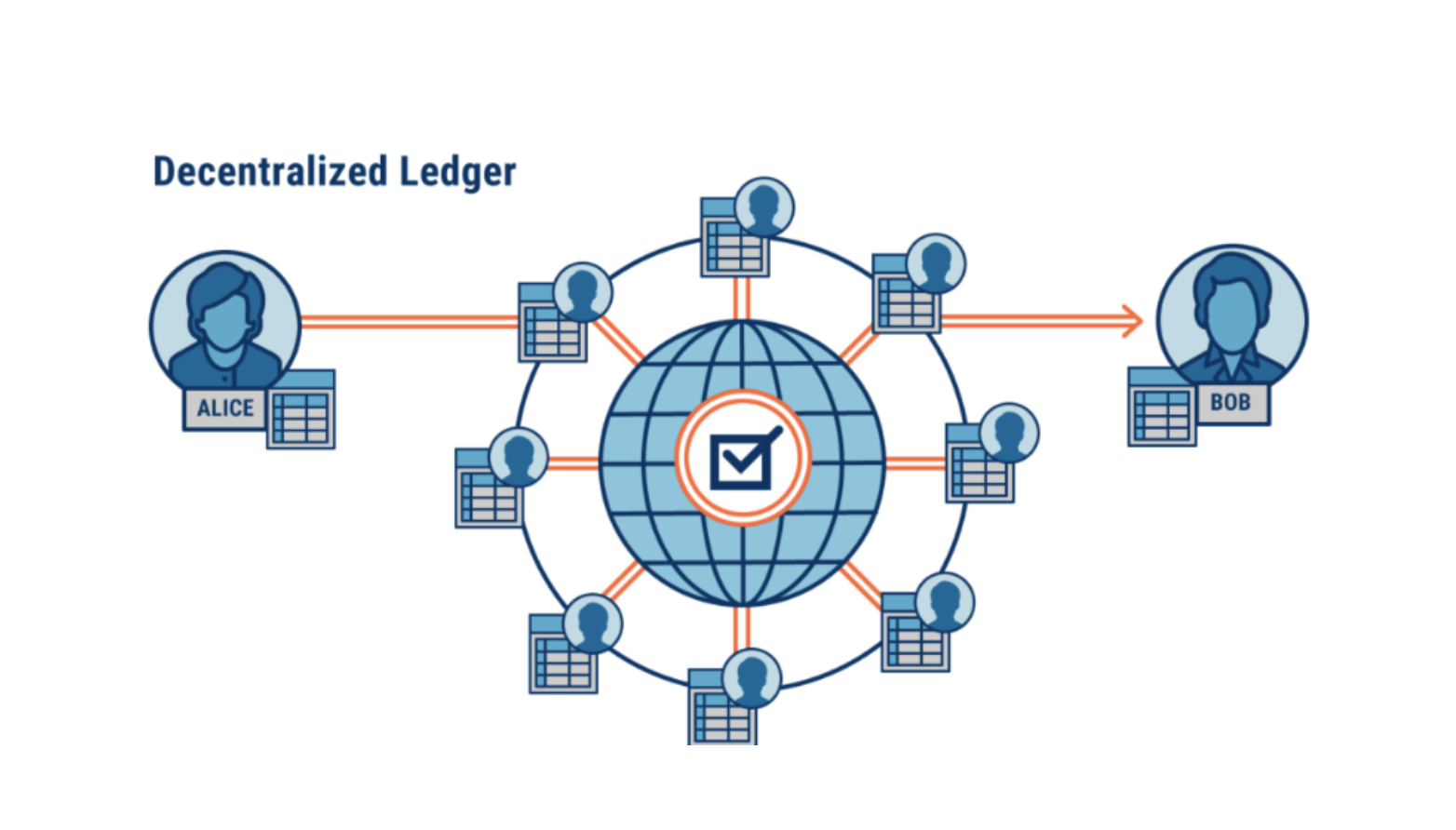 Although a legal definition of crypto currencies has not been made yet, the use of blockchain technology is increasing all over the world. Through blockchain, important steps are being taken internationally to integrate different sectors with technology.

Technology giant IBM, which uses the opportunities offered by digital technology to facilitate international trade, has attempted to establish a digital trade chain consortium through blockchain technology with financial institutions such as Deutsche Bank, HSBC, KBC, Natixis, Rabobank, Societe Generale and UniCredit, which are among the largest banks in Europe. The Swedish government has made progress towards transferring land registry records to the Blockchain system. (www.digital.di.se) Canada aims to transfer financial reporting in the public domain to the blockchain network. In our country, Akbank became the first bank to sign an agreement with Ripple to use blockchain technology for overseas money transfers (Akbank, 2017).

"The concept of goods is not an absolute, a priori and unchangeable concept, but a relative, functional, historical, variable concept that is coloured and shaped in the light of economic, social and legal value judgments.”
Rona Serozan

It is necessary to define crypto assets, which are the product of this technology, which is becoming more and more understandable all over the world, in the legal order. The legislator accepts that the provisions on movable property can be applied to an intangible asset due to its economic function and function in business life. (TMK Md. 762)

In a period when technology has developed and electronic systems have entered into daily and business life to such an extent, the concept of goods and the assets to which the provisions will apply need to be revised. 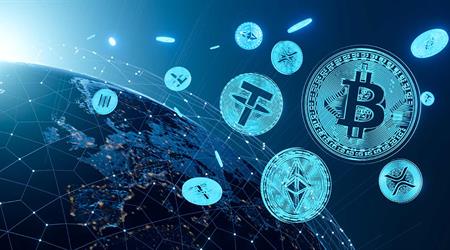 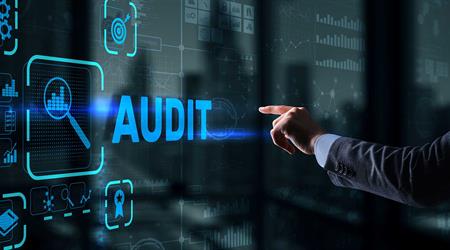